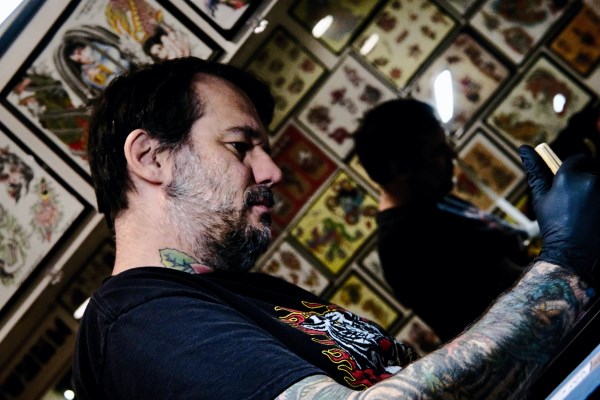 Traditional Japanese tattooing is called irezumi, or horimono, among other names. The selections of irezumi offered below represent many facets of this strong and beautiful tattoo style which is among the world’s oldest.

Some of the works were shaded and colored using the traditional Japanese hand tattooing method, which is called Tebori. This method was taught to me by the great Master Horikoi of Toyohashi Japan.

Most of the black and grey Japanese backgrounds of these horimono were done with the traditional hand ground sumi ink of Japan, another tradition that is hundreds of years old and imparts a one of a kind subtlety to the work which is intrinsic to the Japanese tattoo. 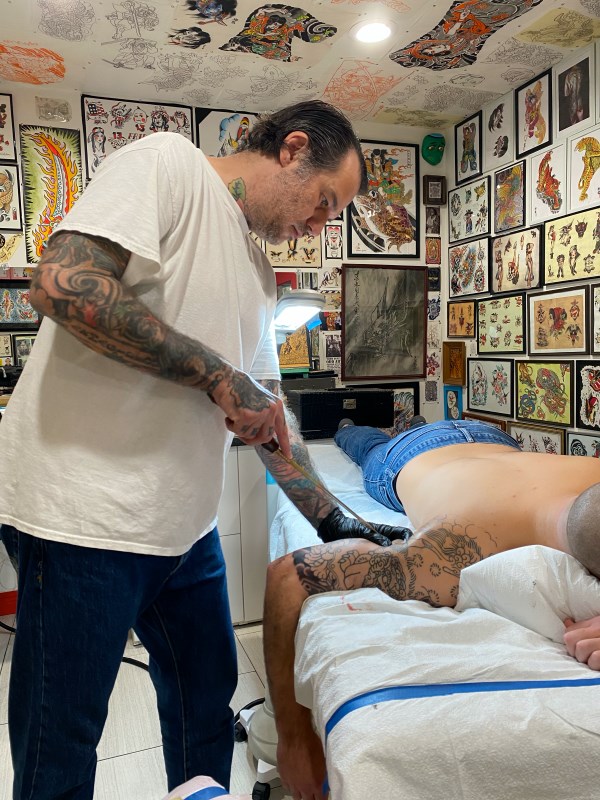 As an addition from my traditional American tattoo experience, I also use all handmade colored pigment of the highest level of natural quality available anywhere. This pigment is made by myself and my former apprentice Joe Haasch, who I taught to tattoo in 2005. The secrets and teaching of this tattoo tradition were handed down to us from the King of Deep Ellum tattooing, none other than Richard Stell of Pair O Dice Tattoo. 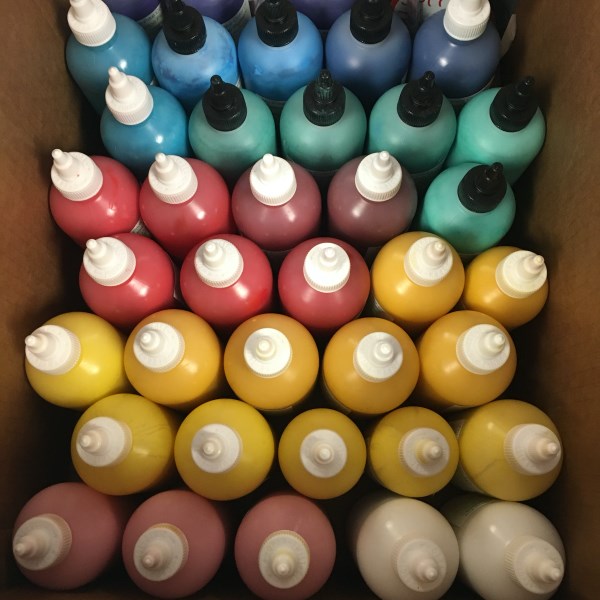 Many of these irezumi are captured in various stages of progress. The work that is shown in the outline tattoo stage is only just beginning!

These are some of my favorite horimono, as I strive to make each tattoo better than the last. Of course, the tattoo journey is only complete when the tattoo is finished. So it is my honor to present many finished works in this portfolio as well.

Most of these are Dallas tattoos. Some created at one of the busiest and most world renowned tattoo shops in the world, Oliver Peck and Dean Williams’ Elm Street Tattoo.

Most of these Dallas traditional Japanese tattoos, however, were done out of my private studio room at Heart in Hand Gallery in the infamous Deep Ellum neighborhood of downtown Dallas, making them a part of the rich heritage of Deep Ellum tattoos.

A few of these irezumi were put on in my Ft. Worth tattoo shop, which was called Liberty Electric Tattooing. Some of the newest works are Waxahachie tattoos, done in my private Tebori studio at Heart in Hand Waxahachie.

The old tattoos represented here were begun as early as 2005, and the new tattoos were run as recently as last week. Everything in between is here as well! It may be of interest to the viewer that some of these horimono were finished as a half sleeve tattoo, and then later extended to a 3/4 sleeve tattoo or full sleeve tattoo.

A pair of sleeves usually leads to the backpiece tattoo! I try and make each tattoo of such a quality, and each tattoo experience so satisfying, that the customer has no choice but to come back for more!

The traditional Japanese tattoo design is unparalleled, in my opinion. The rich black and grey tattoo backgrounds set the rich color tattoos to life. The tattoo stories, Japanese legends, and traditional hand made methodology make the art a deep and special one. And the full body outlook of the Japanese bodysuit tattoo will always represent the grandest vision ever upheld for tattooing the human body.