These are purely based on my personal tattoo artistry style, here are my top five best tattoos in the history of Dallas’ tattoo scene.

The First Time is a Wine

Well, this first one, I watched get done and it is the only one on the list of which that is true. My buddy, Chris Erickson, always on a new trip, always supercharging some new plan, always late and lighthearted, effortlessly talented and never stressed. He comes up with this idea to give away a traditional Japanese tattoo back piece, or Horimono. During the auction portion of Oliver Peck and Dean Williams’ annual Christmas party, at which tickets won by gambling during the party can be used to bid on a number of gifts or offers.

Erickson comes up with this! Well, what makes it magical, is Bob Castaldo, a Dallas filmmaker and teacher, bids on the back piece and wins it! He had decided to do it right then and there. He made a decision that would change his life forever. Keep in mind that a traditional Japanese back piece begins at the shoulders, travels all the way down the back, over and down the buttocks, finally terminating at the mid-thigh. Bob did it! He won the tattoo.

The crazy part is that Bob does not have a single tattoo. Over the next year, they worked on this tattoo masterpiece weekly, religiously, as a sacrifice of skin and pigment and iconography and folklore.

A tiger, standing on a rock, puffs out its chest in an act of displaying its strength, while, overhead, a dragon exerts its dominion of the power of enlightenment, hanging in the clouds, as peonies bloom everywhere.

Creature of the Black Lagoon tattoo done by Tony Hundahl while he was working at Elm Street Tattoo in Deep Ellum. This tattoo was so bold, big, and in your face, and was a precursor to the strong style that Tony would go on to achieve shortly. Big, solid areas of green covered the customer’s forearm, set off by contrasting colors that just made the piece jump.

Irreverent tattooing, as I used to call it. It was off the wall, zany, still based on traditional American tattooing but departing through the imagery to a place of levity and personal preference.

Well, in the mid-’90s Frank Lee blew into town from Florida and really drank in all that the city had to offer. He was hot on the heels of his first set of tattoo flash that really had an amazing impact on the shops and customers of the day.

Lee created really well-drawn illustrative stuff that was based on a traditional tattoo design but that just read out wild. He mostly created chicks, chicks, and more chicks, with each one totally va va  voom, and looking better than the last.

Customers loved these things! But the tattoo I remember was on a young cat named Casey. It was a full forearm tattoo of Jesus’ face, yet it was colored blue like Krishna. That wasn’t the amazing thing.

The way the tattoo looked in the skin was the amazing thing! It was so smooth, so soft; it looked as if Casey had been born with it. It looked like it was drawn with water, not a needle, and later on, I saw work by Adrian Evans that also had this soft quality. It was hard to believe these tattoos hurt to get!

A full body traditional Japanese dragon tattoo that Robert Hackney, aka Hack, put on Kelly Keyes the owner of a tiny record shop that was off Exposition back in the late ’80s. If your mind wasn’t blown by the Mudhoney “I like the sprite in you 7”, you could marvel at Kelly’s dragon; a masterpiece in greens, reds, and yellows that just became part of her body, part of her persona, part of the scene itself.

Hail to the King

Fueled by the wacky antics of Dave Lum down in Austin adorning “skin shit asses,” the wilder the better was the order of the day, and like Lum and even Trevino already, Stell delivered. But how could it not be Ben Howe’s gut tattoo? A fetus seen through skin rips, was writhing there shaded blue, was it dead? Dying? It had a ‘mom’ tattoo on its forearm, a real trailblazer.

The devil was in the details as you looked at this golden locked fetus! It was tying off and shooting up. Oh, if that wasn’t a punch in the face, the double damage of such an intense image, paired with the brutality of large scale tattooing, it was just too much! But what a real work of art and I really hoped God liked that one. I know that he has a great sense of humor and irony, as shown when Ben got to heaven that one day years ago.

Sport the Next Lineup of Best Tattoos in Dallas

If you are interested in wearing a traditional American or Japanese tattoo that is on your skin to push the boundaries of society, then you have come to the right Dallas tattoo artist. Contact me  today to discuss your ideas with me and how we can both show off your tattoo in the near future. 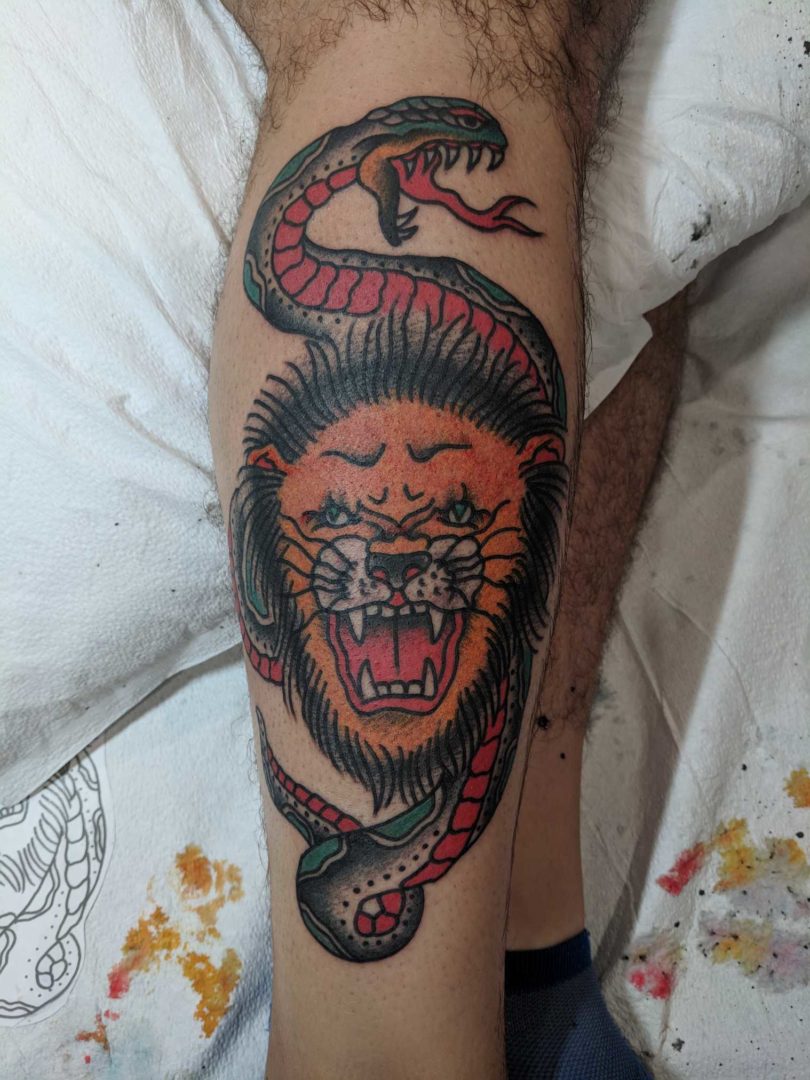 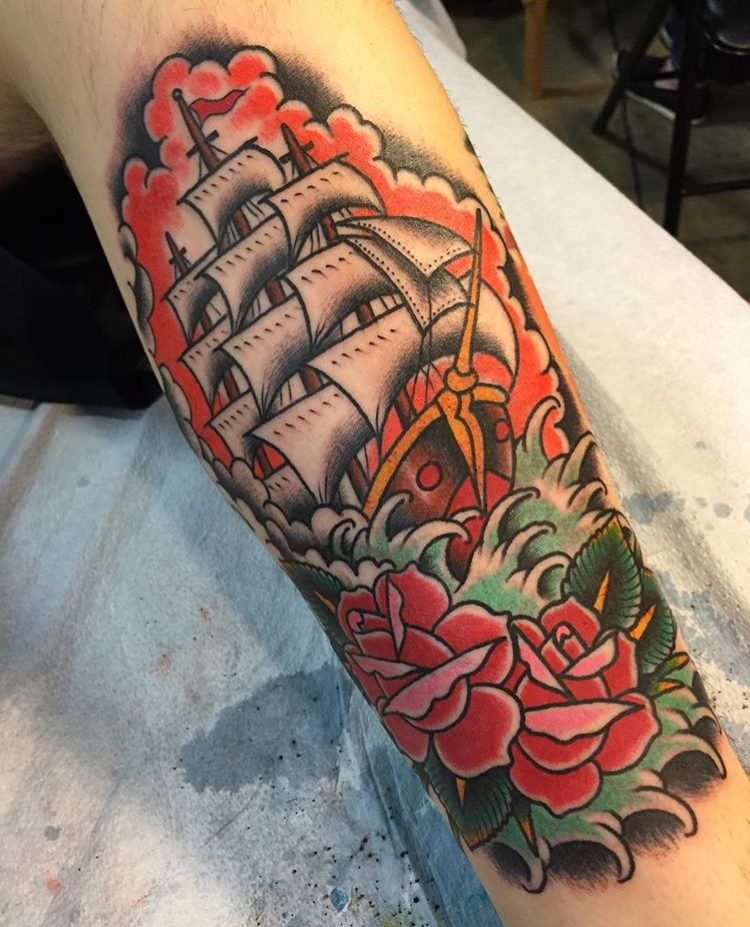