Before the Sailor Jerry books came out, before the Tattoo tv shows, before the internet, and cell phones, before computers were everywhere, before credit card scanners, before the revival of the rotary tattoo machine, before a tattoo color kit included ten shades of green, before the tattoo internet chatrooms made trade secrets public, before there were ten tattoo magazines, before the death of the […]
Read More 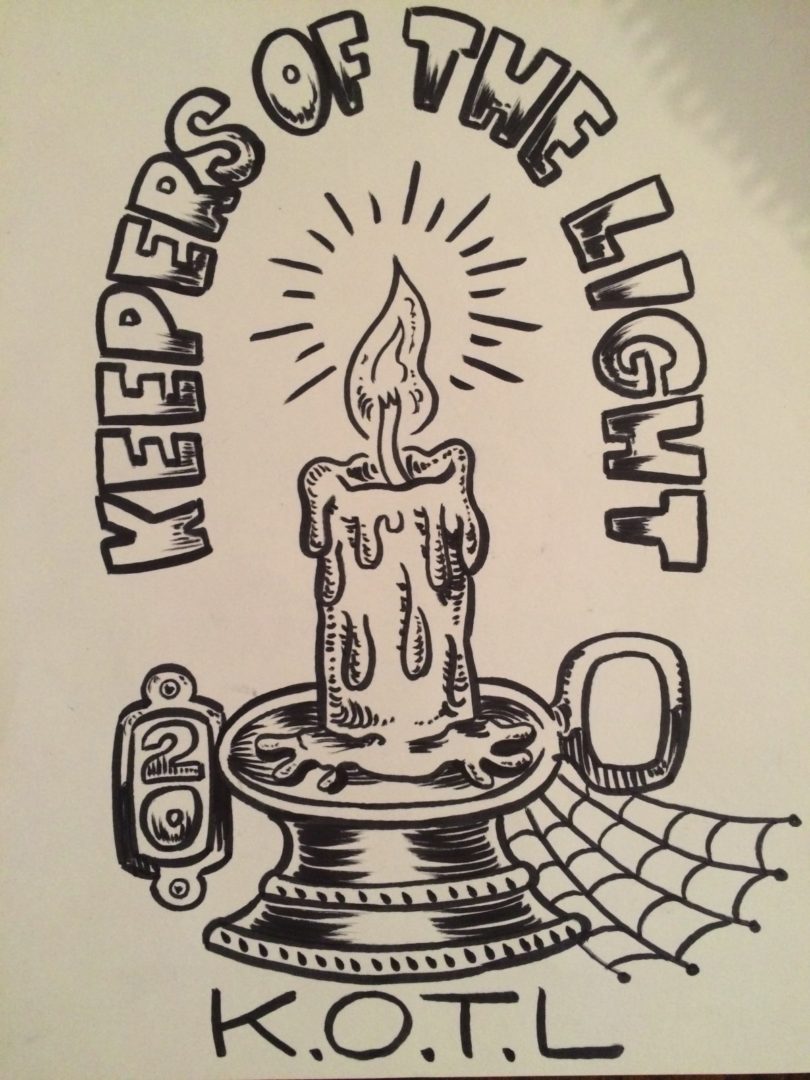 Keepers of the Light

Join me as we head underground into the catacombs past what you thought you knew, leaving familiarity behind for a sense of adventure and allowing the doors of perception to open. True reality can become apparent. Rows and rows of designs, these are the archetypes. Which one will you be today? – Miike Ness… The […]
Read More

Didn’t take Jessica too many trips up to D-Town to get this bad boy wrapped up B. That’s because of the hours and hours she sits each session she comes to town. Did you hear the story of Bodhidharma’s tattoo? The Medusa tattoo who’s wearer had turned to stone? The Sailor who slept with two […]
Read More

Dig the strength it must’ve taken Ess to finish this large tattoo piece in one session. Life goes by quickly, jump on it. Wait a month to heal? No Thanks! Hammer it out, I am the anvil. She was resolved beforehand. Is this not the teaching of the ages? In the middle I had to […]
Read More

Tribal Tattoo This customer came in with a misplaced cross and tribal tattoo that was not too well done. He dreamed of a tribal half sleeve but didn’t know how to go about getting it done. I covered the old cross and tribal with a new design; next, I added on down the arm with […]
Read More

Background Complete At the inception of my website, I was excited to post in-progress tattoos. It really helps to illustrate the progress one must make towards attaining their goal. It also represents the amount of work a tattooer can get done in a session. It is also a badge of honor for those who sit […]
Read More

Detroit the Motor City Rob returns for his second black and gray tattoo sleeve from me, we talked last night about how it was funny that it all started off with one tattoo on the inside of his other forearm. That tattoo? A single needle “DETROIT” done in Old English that we did as […]
Read More

Five Masks of the World – Part Two Today’s bad tattoos are the ones that are too good. Drawn with every bell and whistle imaginable without any correct details. These tattoos are drawn with a realism more suited for comics, the symbolic representation of tattoo art is betrayed; rendered in a personal style that is […]
Read More
Page 6 of 8«‹45678›»
Scroll